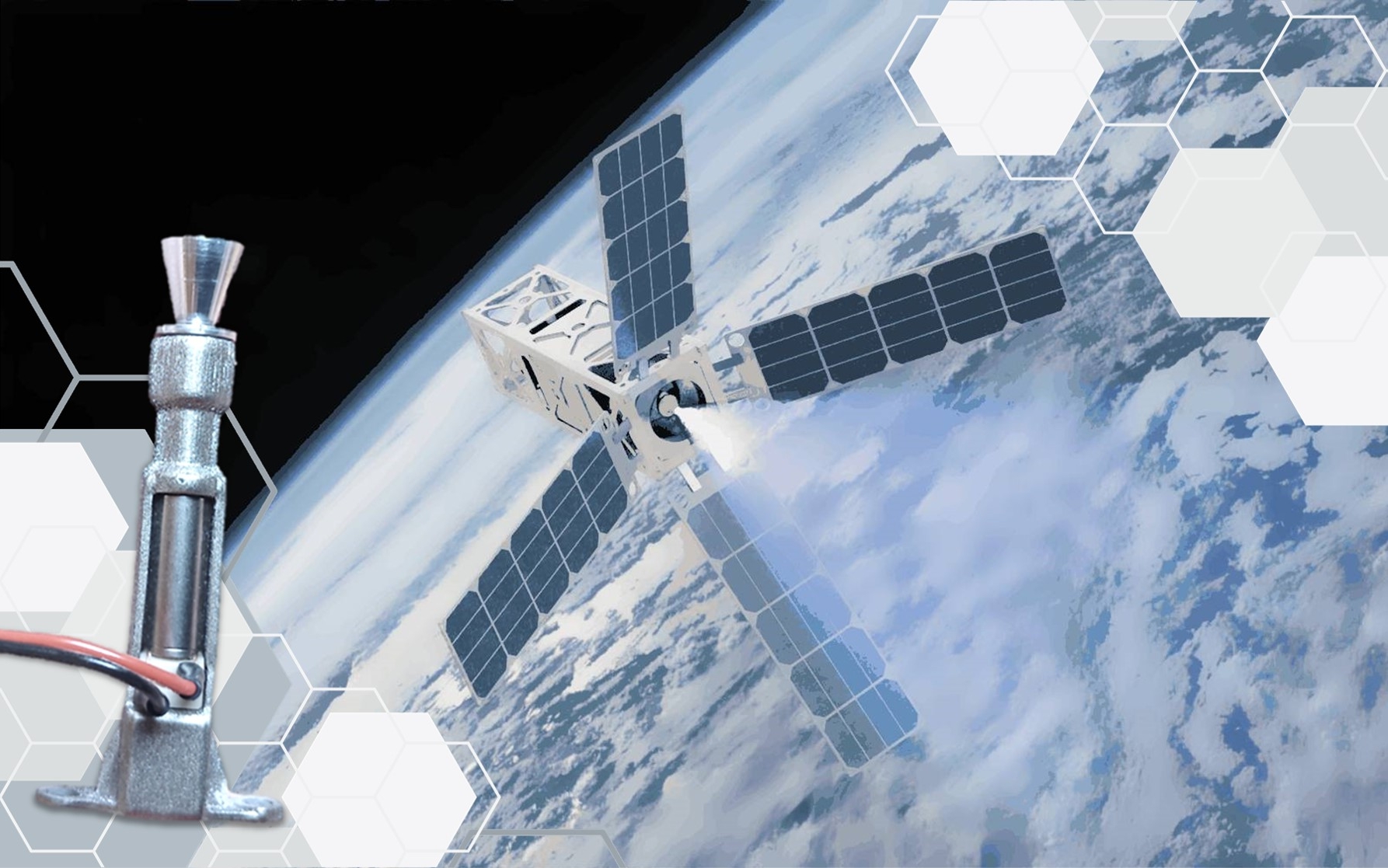 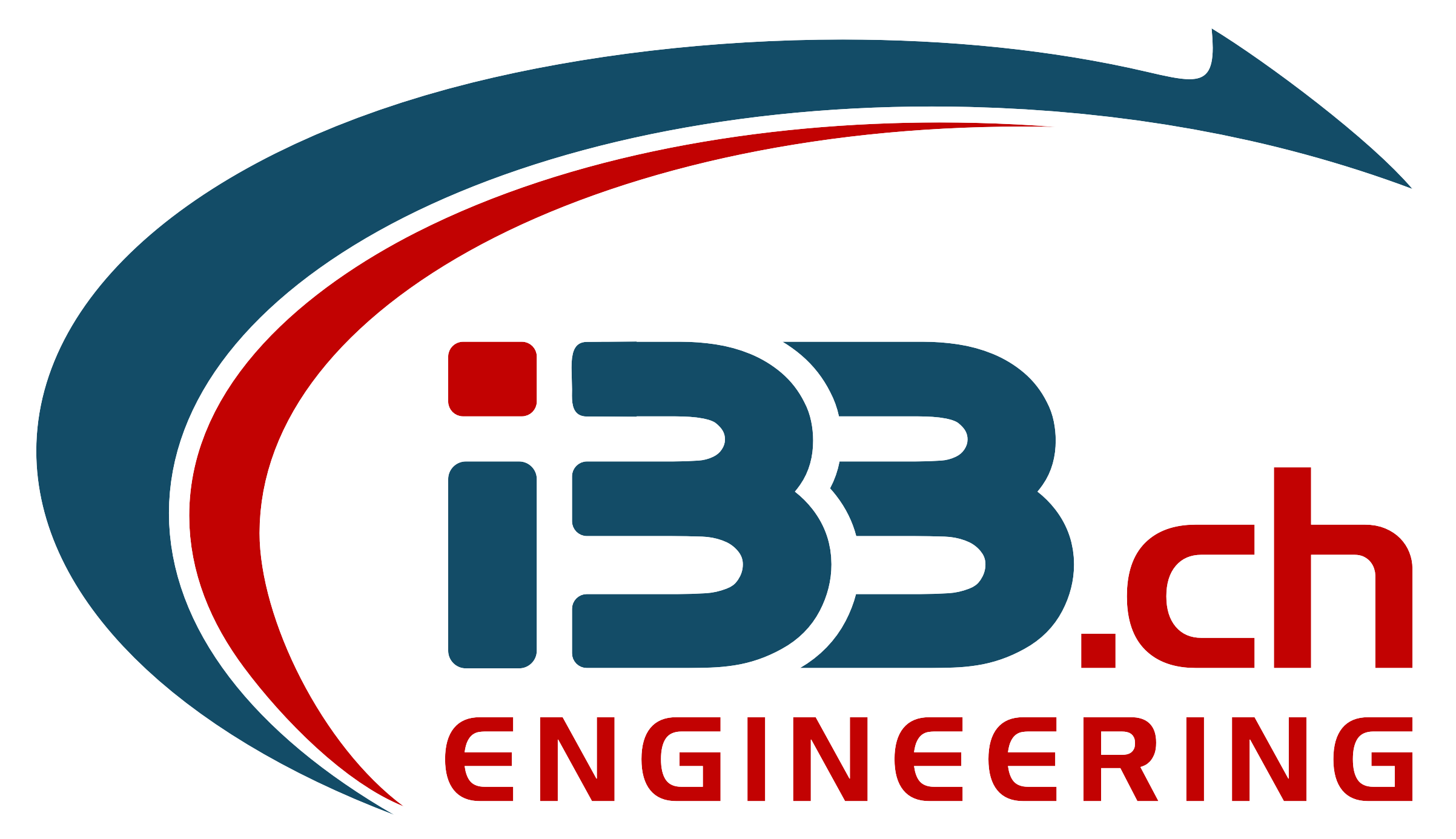 Recent years have witnessed a tremendous increase in interest in small Satellites among the space community including space agencies, industry and academia. To date, small satellites like CubeSats have been utilized only for near earth missions, however, a few far Earth and interplanetary missions (INSPIRE and MarCO) have also been proposed.

A propulsion system is the primary mobility system of a spacecraft and helps with various maneuvering operations like orbit changing, orientation of the sat, station keeping or deorbiting after the system has reached the end of its lifetime.

One of the propulsion systems broadly used on small satellites are so called cold gas thrusters. The used propellant is a compressed gas (Like N2 or He) or a liquid at a saturated state with a certain vapor pressure (Like N2O, Propane, CO2 etc). This gas is then expanded through a nozzle, producing thrust. Cold gas thrusters are lightweight, simple and therefore reliable and do not contaminate optics or solar cells used by the satellite. For small satellites it is very important that one can produce very short impulses of thrust (so called minimum impulse bit). This why the micro valve SMLD 300G is perfect for this application. 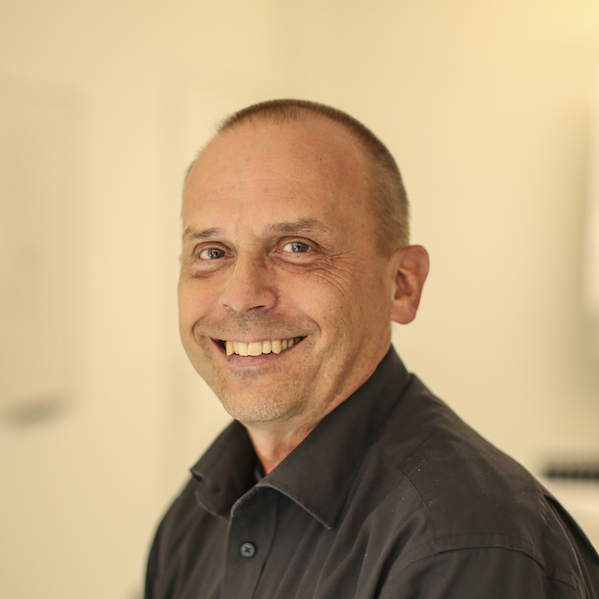 The micro valves suit this application particularly well because of their extremely fast opening time, long lifetime and their ability to handle high pressures. The materials used in the valves also make them compatible with almost every fluid.

The short valve opening times where what allowed IBB in the end, to offer a thruster with a minimal impulse bit of only 40 uN-s (when using a thrust level of 200 mN).

This is unsurpassed in the industry so far!

By choosing this mounting type the customer was able to integrate the valve tightly in to his own housing. In space, build size matters and it is where the valves shine.

The integrated inlet filter of this valve configuration allows for more redundancy and prevents any accidental debris from entering the valve and thus making sure the valves will work reliably in space.

To demonstrate the extreme fast actuation time the customer let the thruster play Johann Strauss’ “Blue Danube” (Blaue Donau) based on the opening music of Space odyssey 2001. Depending on the played tone the valve opens up to 2000 times a second fed by 20 bar Nitrogen. The solenoid is driven with a custom microcontroller board the customer made himself.